Analysis of the absences of deputies to plenary sessions of the Portuguese Parliament in the XIII and XIV legislative periods.

Although they are two legislatures with the same government, the pandic context has made a difference, with consequences at various levels, both in society and in the economy. Although it was expected that the pandemic would also affect the attendance of Members, Members were called to discuss issues of national emergency frequently. However, the assiduity analysis does not show alterations. 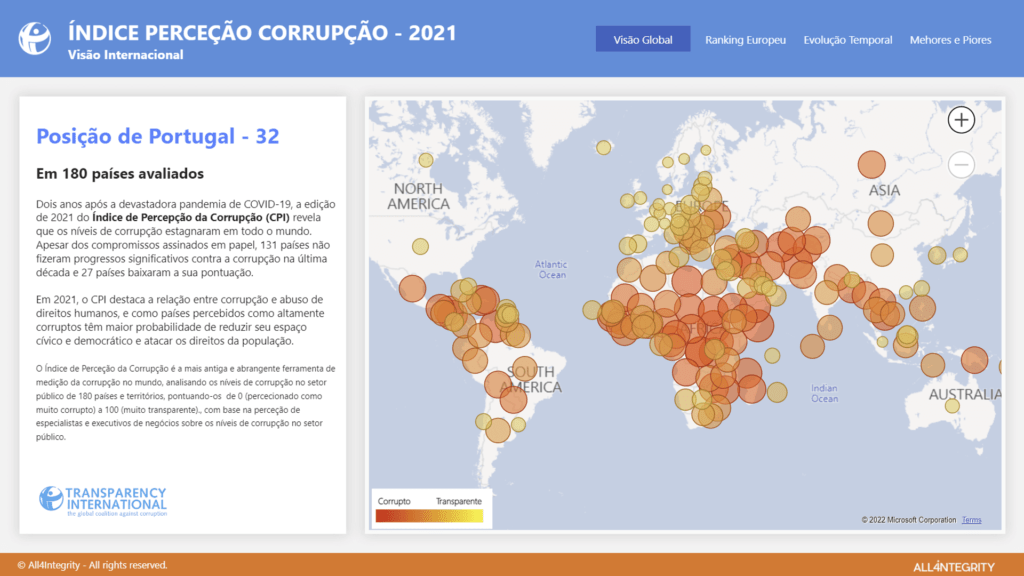 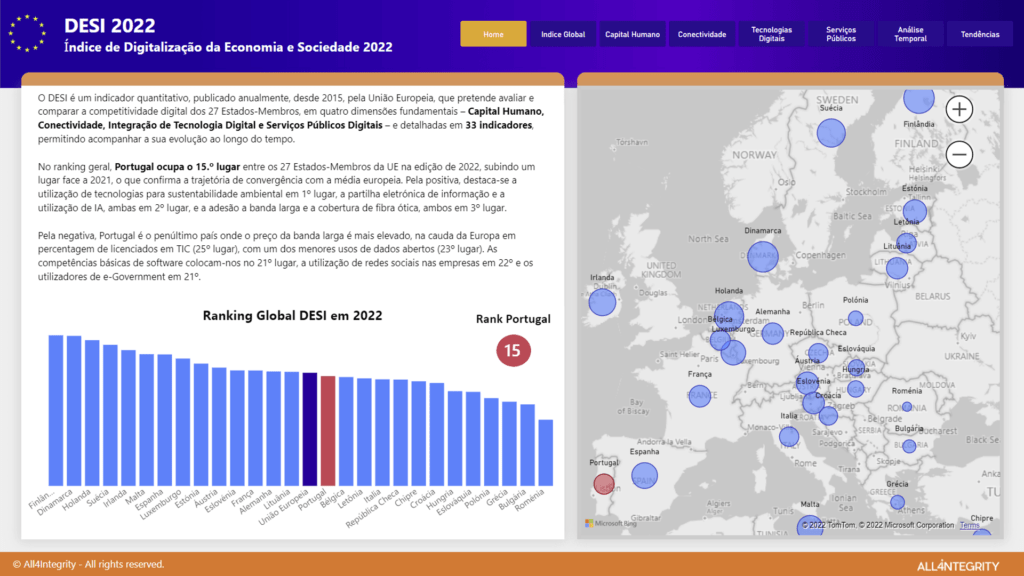 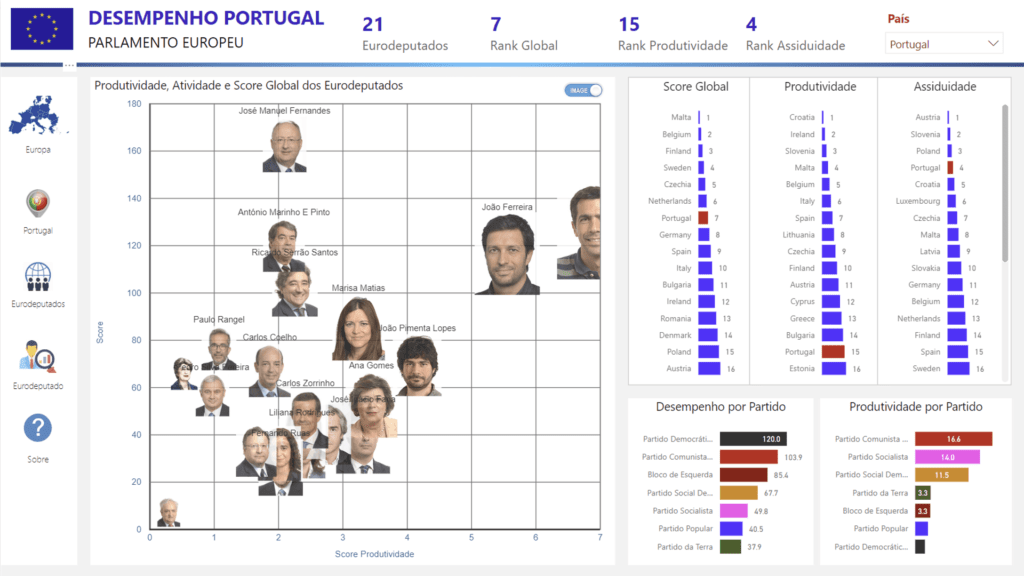 Analysis of MEPs’ performance ahead of the European elections on May 26, 2019 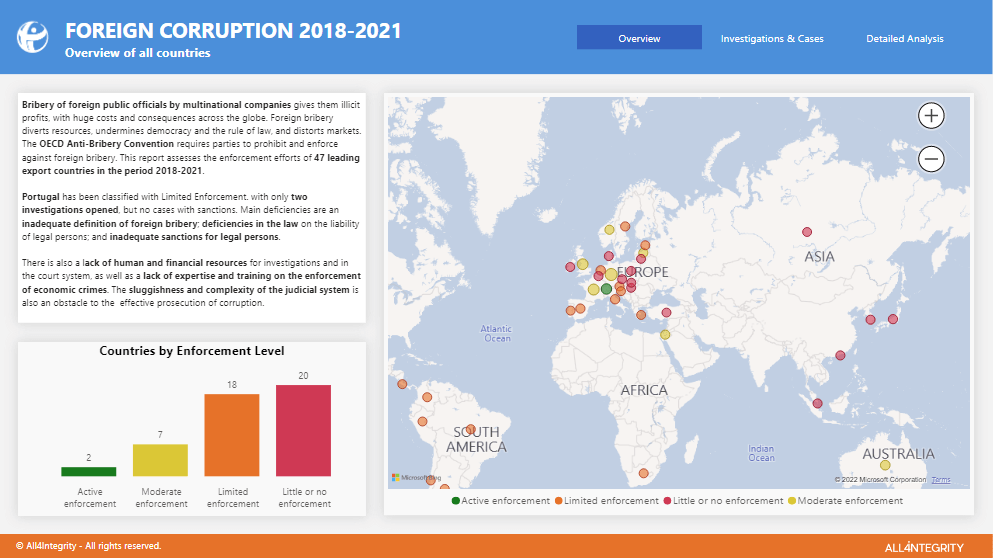