People that inspire us in the fight against corruption

The 2022 Edition aims to continue the mission started by the First Edition with a renewed will to call on civil society to get play a role in the fight against corruption in Portugal.

Created in 2021, the Tágides Award is promoted annually to identify, recognize, celebrate and distinguish projects, works and/or initiatives of persons who stand out in the promotion of a culture of integrity, and in the prevention and fight against corruption in Portugal, in various sectors of the society. It is from the recognised need to involve the Portuguese civil society in the prevention and fight against corruption that this Award arises.

The Tágides Award is, for the second consecutive year, under the High Patronage of the President of the Portuguese Republic.

Meet here the finalists for the Tágides Award 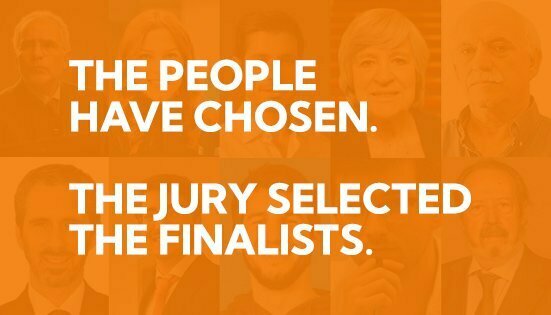 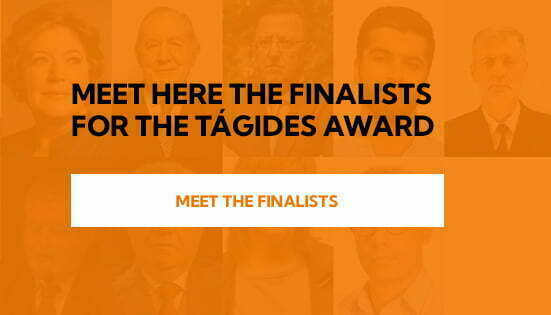 The choice starts with you!

Name the people who inspire you in the fight against corruption

Who was nominated by the Portuguese?

Check the list of nominees for the Award.
nominees

Who are the finalists for the award?

Check the list of finalists for the Prize, chosen by the Jury. Keep an eye on the social networks and on the website
finalists

Unveiling of the Anti-Corruption Champions

The Jury for this edition is composed of 35 members, equally distributed amongst the 5 award categories. The Jury of the Local Initiative category will be made up of the Presidents of the other categories.
It is a group of specialists and renowned national figures, from the most diverse sectors of the society, who have distinguished themselves in the prevention and fight against corruption. 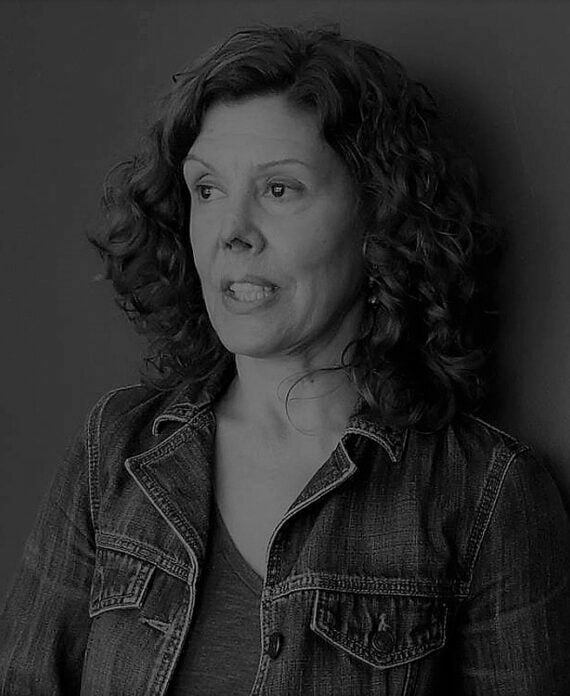 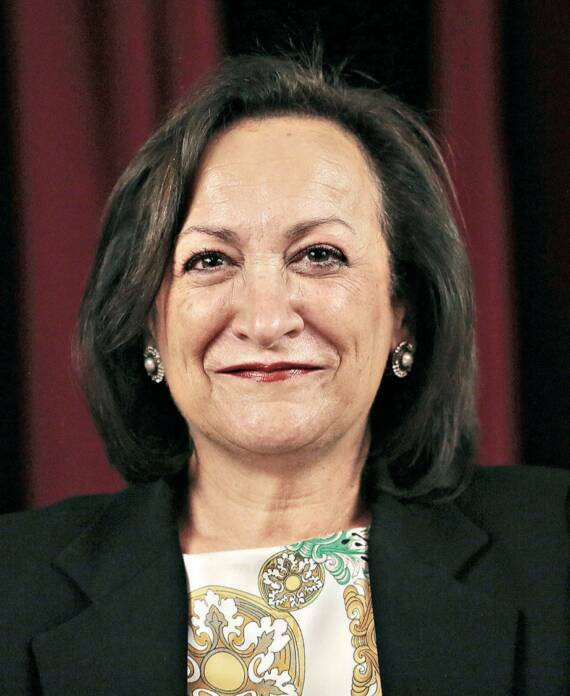 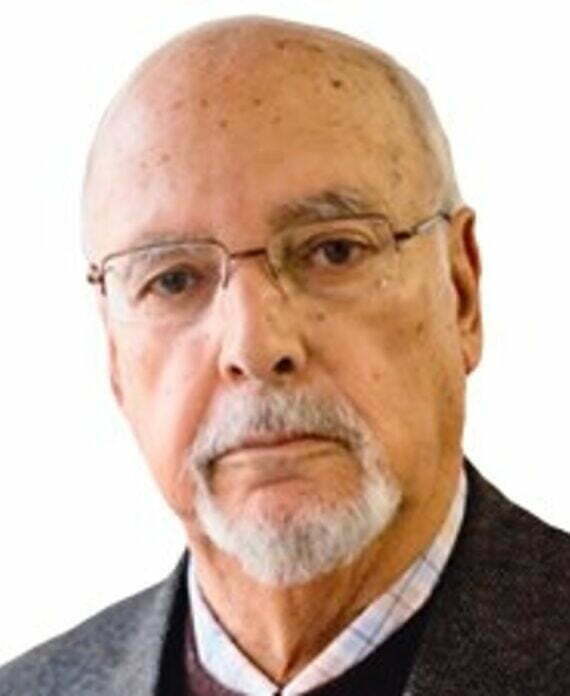 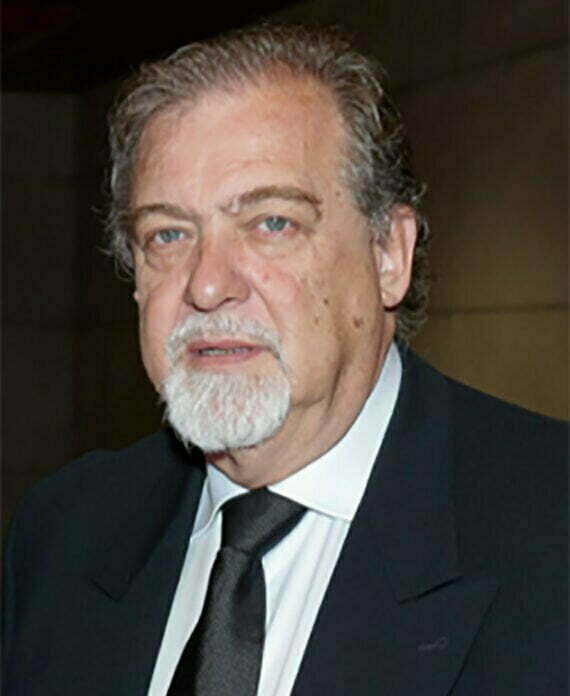 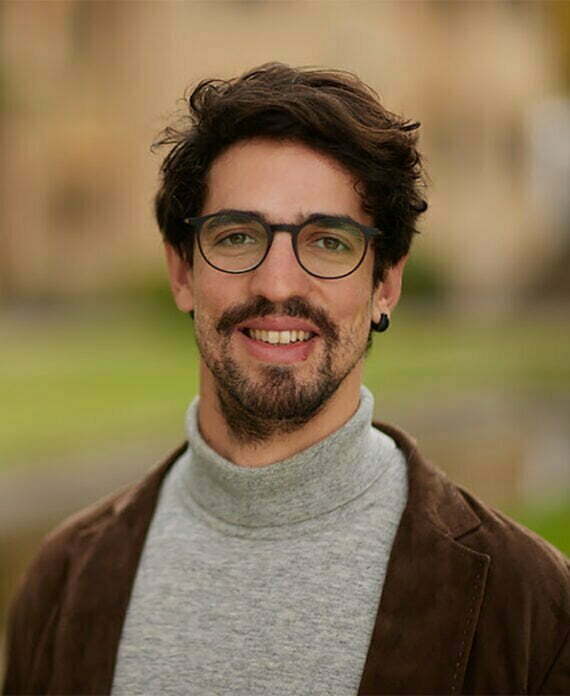 Presidente do Júri
Meet all the jury members
TÁGIDES AWARD 2022

Consult here the regulation of the Tágides Award

Keep up with the news

Varandas. Sporting’s President is nominated by the All4Integrity Association for the Tágides 2022 award 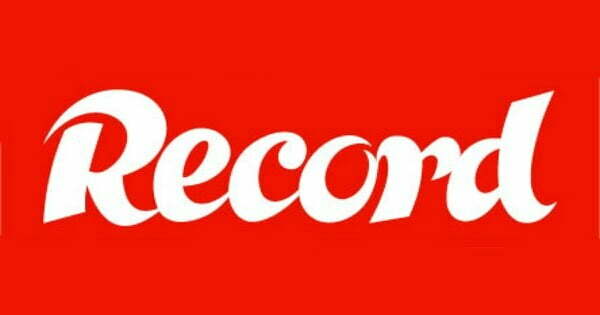 get involved.
be part of the change